Santa Elena, a small Mopan village of around 200 – 300 people, is ideally situated to allow the visitor to reach the spectacular Rio Blanco Falls, which have been granted national park status by the Government of Belize. The first settlers of this village were Enrigue Choc, Martin Choc and Marta Choc. Still in a pristine and undeveloped state, the falls and surrounding high canopy rainforest are a must for every visitor to interior Toledo district. This settlement, like Blue Creek, was previously known as Rio Blanco after the river and waterfall that run next to the village. As more families moved here from San Antonio, a statue of Santa Elena was brought and the village name was changed.

Today, 95% are Mopan with a small number of Kek'chi families. The community, along with neighboring Santa Cruz village, is co-managing the Rio Blanco National Park and is upgrading the development of the waterfall for ecotourism. Please note that a $10.00 BZD fee is collected on site before entering the park. 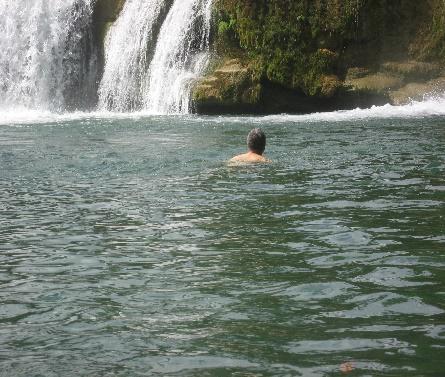 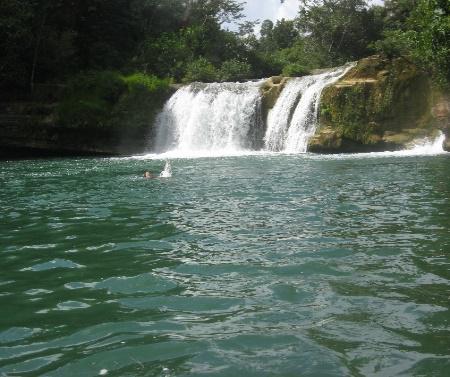 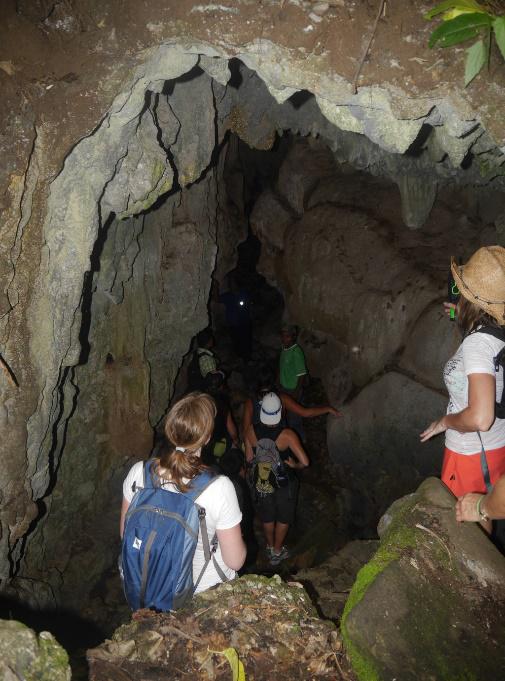 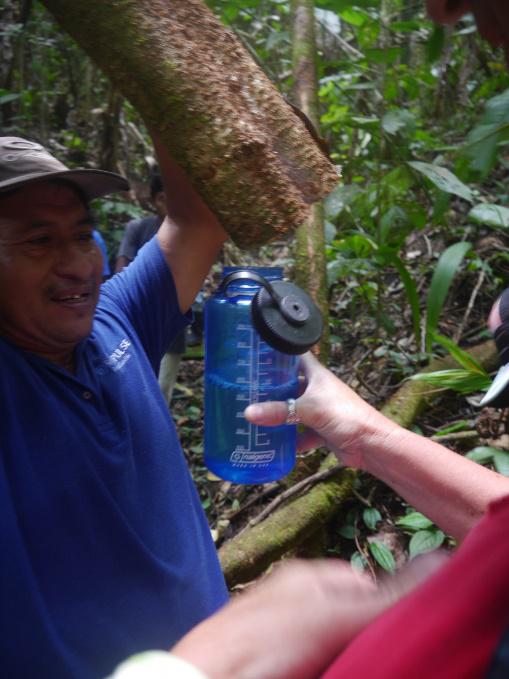 Daily Bus Schedule to Mango Creek: These buses are transporting passengers daily from Mango Creek (Independence Village) from Sunday to Sunday to the border village of Jalacte. These bus runs makes it ideal for visitors coming out from Placencia to visit our inland tours and villages in less than two hours' ride.